A dice on the internet

OnlineDiceRoller.com was created in the christmas holidays 2017. Our family where going to play a simple, and funny, game toghether and some one had lost the dices.

Therefore we headed to the internet, and Google, to find a simple and quick online dice roller...!

But noo.. No dice that we found was so simple that even grandma' could use it.

That is why, and also because I'm a nerd, this website was created.


And sorry for bad spelling. I'm Swedish. (See the swedish model of this online dice if you want.)

infoDid you know this?
The dices opposite side allways equals 7 (seven). So if you roll a '6' the other side of the dice will be '1'.

The most common type of dice is the cube-shaped one with six sides. There are dices with up to 20 sides.

The history of dices stretches back beyond 5000 years. From around 3000 BC there have been trails and evidence from dices created from animal bones in Iran and Pakistan.

The most popular dice game out there has to be Yatzy. That is one of not many game where you only uses a dice to play.

Monopoly and the board game Trouble are other popular games where you use a dice to play along. 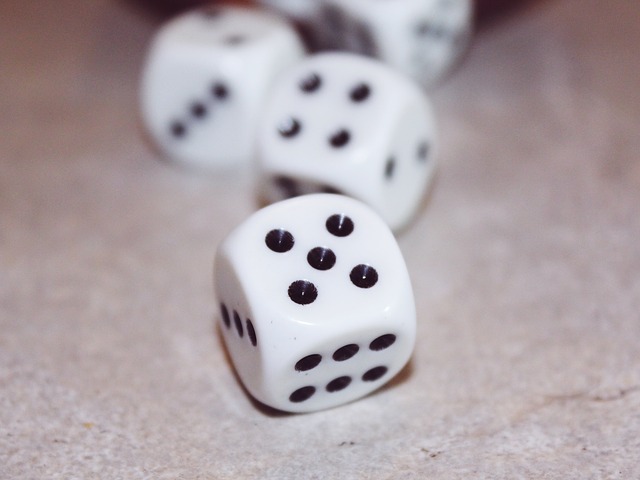 How this dice works

This onlice dice is complete free to use. No hustle!

The dice uses a script to randomize the outcome of your dice roll. Lets keep it fair!

This dice works with all dice games in the entire world.

All flags of the world.

All year weather from around the world.